‘Girls with Marakov’ (A play on words referring to the Russian Marakov hand gun) is a major new police comedy/drama by ‘Comedy Club Production’, one of Russians biggest TV production companies. With promotional billboards in cities throughout the country, this is set to be a huge show.

The music brief for Marakov was a dream come true for me as a composer. In my music school days I played in a 70’s funk band, and was thrilled to put this training to good use. Setting the musical tone for the dynamic Marakov called for a Funk ’n Roll blend or classic 1970’s TV influences, like Starsky & Hutch, and contemporary references, such as the movie soundtrack for 'Oceans Eleven’.

With a conscious decision to do things with real instruments, we employed a full brass section, vintage keys, synths, guitars and acoustic drums, to create the polished high end sound that the series deserved. And rather than score to picture, we opted to create a series of long form compositions, delivering both full mix and pre-mixed instrumental stems. These elements could then be edited into new musical cues, for use throughout the series.

Audio:
The 3 'long play library' tracks produced for the show

Behind The Scenes:
Brass recoding in Moscow via remote video link with us in London

We are super excited to share with you our latest rework of a track called 'Afro Cello' by the incredible Danny Keane. Perfect for sync use in your productions.

Danny is one of the UK's finest jazz musicians, with his debut album, 'Roamin' being heralded as 'Jazz album of the month' in the prestigious MOJO magazine. 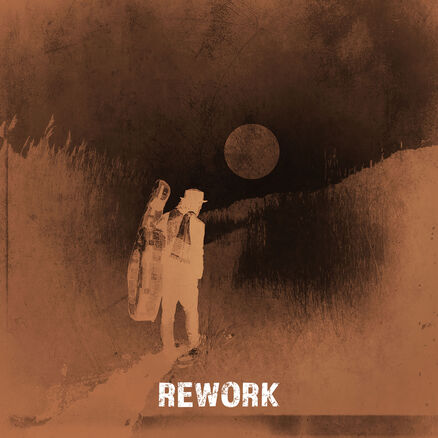 Get in touch for sync use of this track

This charming and funny spot for TSB, staring David Schwimmer, called for a score that was subtle enough to let the dialogue lead, but playful enough to accent the humour. We composed a number of versions before we landed on the perfect fit. In the end some 60’s inspired jazz/country guitar picking did the trick. Sometimes less is more when it comes to the right music.

The musical mnemonic you hear at the end of this ad will be the sound of TSB branding going forward.

This film, for St Lukes London, was a pure joy to be involved in. It's not often a composer gets to be on camera playing guitar for a campaign. And what company I have in this video. From A-list film stars, to NHS heroes. All giving their time to support the NHS through the 1st big UK lockdown of covid 19. 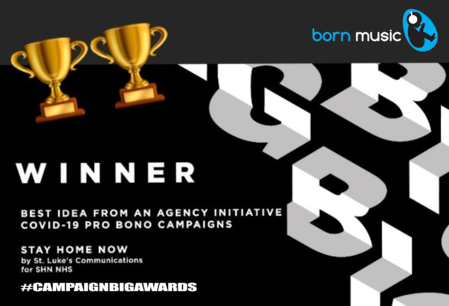 Available For Sync Use:
'Compendium' by Glass Anvil

Here is an truly epic track from an album of film music I am making with pianist/cellist Danny Keane (whom recently got Jazz album of the month in MOJO magazine for his own work). This piece takes you on a true musical journey of intensity and grace.

A New Song For Sync Use:
'Till The Stars Let Go'

A co-write with singer Kat Quinn and Nashville songwriting legend Steve O'Brien. This song is 100% cleared and available for sync use in film and TV and digital media. Get in touch if you would like to use it in your productions. Instrumentals, stems and cut down edits available on request.

An upbeat and warm jazz score for Nespresso. Inspired by the piano playing of Nina Simone.

As featured in Victoria and Albert - The Royal Wedding

As featured in: Ben Zand - Cults, Gangs and God.

A joint composition with phenomenal steel pan player Sam Dubois (aka, Steel Pan Sam). This track is taken form an album of steel pan music Sam and I produced for EMI. Listen to the full album here.